The Sling TV Android app lets you tune in to the streaming television service from your phone, so you can watch live and on-demand shows on the go.

Affordable: The basic subscription starts at $20 a month for 30-something channels -- including ESPN, CNN, and AMC. You can get ABC, Fox, and NBC broadcast channels -- depending on your local market -- with other packages and choose from 24 add-on collections -- ranging from news and sports to HBO and foreign language channels -- to tailor your subscription. Subscriptions run month to month.

Works with multiple devices: Of course, you can watch Sling on your phone, but you can stream content over the Internet to a variety of devices -- including Apple TV, Chromecast, and Roku -- and watch via a Sling app on Macs and Windows computers. With the basic service, you can stream to one device at a time. The next step up lets you stream to three devices at once.

Good collection of sports channels: Sling offers ESPN, ESPN2, and ESPN3, NFL Network, Golf Channel, and regional Fox and NBC sports channels, either as part of the basic service or as add-ons.

Fast forward, rewind, or pause: Depending on the show or channel you are viewing, you can pause and skip around in a show.

DVR: For $5 a month, you can sign up for Sling's DVR cloud service, which lets you store 50 hours of programming. You can have the service record an entire series or just new episodes. Not every channel is available, however, and when you hit your 50-hour limit, Sling starts bumping off your oldest recordings.

No CBS: While Sling offers ABC, Fox, and NBC channels, CBS is not part of any package. You need to look to CBS All Access, YouTube TV, or the live streaming service from Hulu to catch CBS live. (Just a reminder: Download is part of CBS Interactive, a division of CBS.)

Creating a channel collection: If you want a collection of related channels not part of a basic package, such as ESPN and regional sports channels or ABC and Fox and NBC, you need to do a bit of mixing and matching of subscription packages, which can feel a bit like solving a GRE reasoning question.

Sling TV for Android is hard to beat, bringing the best of the live-over-Internet TV service to your phone. While putting together your dream collection of channels may be just out of reach, the service is affordable, easy to use, and lets you record up to 50 hours of shows. 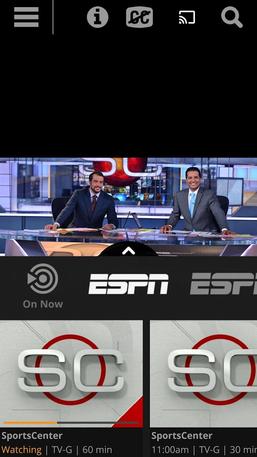 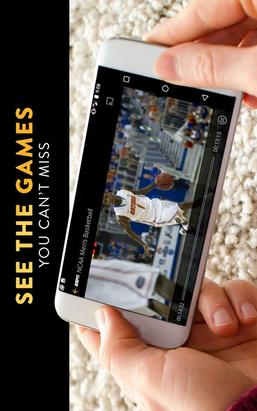 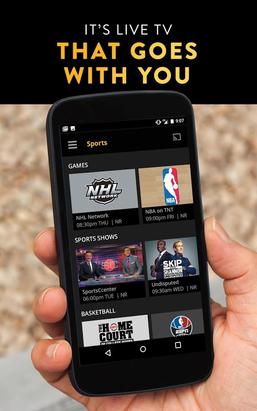 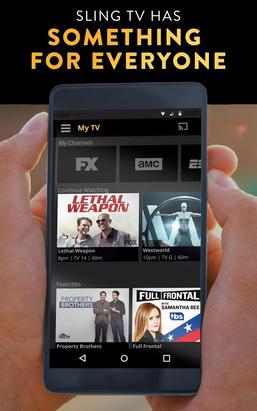