Unless you just need a bedtime timer to shut the thing off stick with the free version. The ads aren't really that big of deal. I bought the app, $3.99, stupidly thinking that "timer" meant alarm. Wrong. You are basically paying for no ads and a bedtime shutoff timer. Where's the alarm? Was hoping to can my bedside alarm clock for this app. Urghhh. I'm going to look for an app that does what this app does but has an alarm. Sound quality is great. Never lost a station. The app even cast to my Google home easily. Felt the app was a little limited on local stations but I found every station in the Dallas area that I listen to 95% of the time. Did I mention the app has no alarm!?!Below is the developers reply. Thank you. After reading I’ve found out that an alarm won’t do much since Apple has not opened the alarm app to developers. This may or may not be true. Is so the feature is useless as I discovered from another app. Used the app all day never lost signal with station. Easy to use and loving it more each day. Changing star rating from three to four.

I hate this app more and more every day. I listen to KTSA pretty much all day, but this makes it hard. It keeps cutting out for no reason, or dumb reasons like adjusting the volume on my iPhone. It also makes multi-tasking difficult. With IHeartRadio I can go into my email, Google, Facebook, etc. and the radio keeps playing as long as I don’t go into a video. This one now cuts out if I just go into Google! It is better now that you don’t have to listen to that annoying Kinetico ad that came on when you opened the app, but it’s annoying that when you tap to open the app you have to wait until an ad comes on screen and you have to then manually close that ad before the radio plays. I guess I’m just so used to things moving rapidly and don’t like that I can’t tap to open and walk away.

From YellowStudio: Simple Radio Player is the simplest way to listener and discovery the best radio stations around the world. Free Live FM Radio Stations, AM Radio and Internet Radio Online. With over 30,000 free radio stationsIt's really easy to find any stations on the world. You can search by country, genre or station name.---------------------FEATURES:- Clean User Interface- One Tap Access To Favorites- No Buffering or Interruptions- Powerful search engineIcon made by Vectors Market from www.flaticon.com 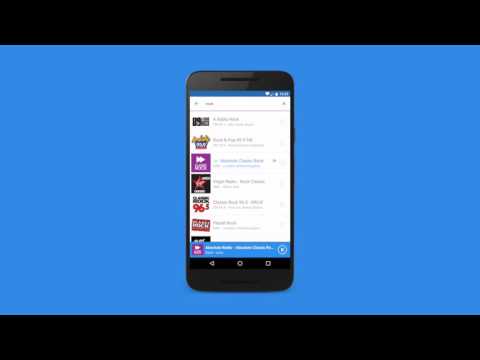 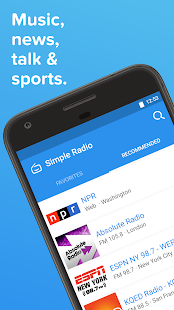 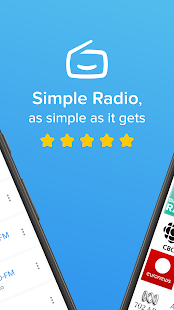 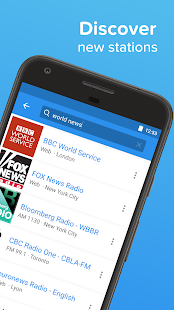