This is a pretty neat app initially and has some awesome features. So far I have run into a couple problems with it already and I haven't had it more than 24 hours yet.. it won't let me load my info into the 911 response for some reason..it just tells me to try later (and I don't think I have to go into details at why that is important that the feature needs to work). I've also tried the auto reply feature, however it for some reason won't let me turn it on after I followed all the directions. Also, I don't know if I'm missing something but I wish there was an option to be able to turn the alerts off because I don't want it on at all times and don't like getting 2 alerts every time I get a new text message.Overall..after some updates have been made I think this will be a very handy app!

From TxtDrop: TxtDrop.coms iPhone interface allows you to send free text messages from the Web to any mobile phone in the United States and Canada. Replies to your text messages are sent straight to your email where you can continue your conversation. TxtDrops lightweight iPhone interface has been customized to fit into your browser window without the need to scroll while using the on-screen keyboard. 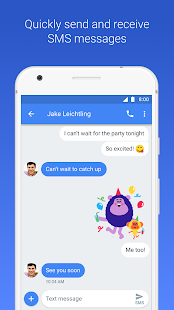 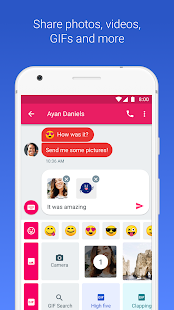 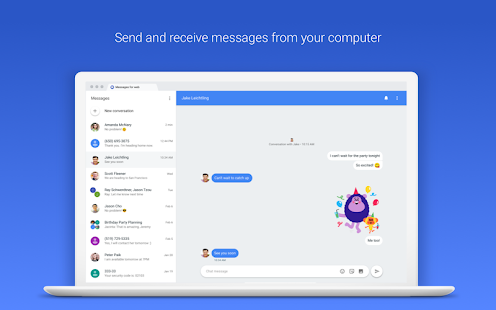 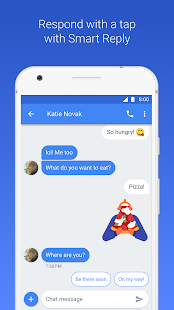