Love it! Thank you sooo much developers of this app! I lost my Fitbit last night at school. I had it in my back pocket, so I feared that it was lost at school, maybe in the bathroom. I *hoped* it would be in my car or at home somewhere. I downloaded this and figured out which set of numbers/letters (as noted in other comments) it must have been by which one was moving up and down the most drastically when I moved around the house. For example, the Bluetooth speakers I have downstairs stayed relatively at the same strength as I moved around upstairs. I moved from room to room, literally holding my phone an inch above the floor, until I spotted it. If you’ve seen a Fitbit tracker, you know how small these things are!! I found it under my bed—never would have looked there. It must have flown out when I took off my pants when I got home last night. Anyways, so glad I didn’t lose it. This app is awesome!

Like other reviewers have said, this app needs instructions. After reading other reviews and using it to try and find a Fitbit, I have gathered that most devices have meaningless names within the app. The RSSI is a signal strength measurement. They are negative numbers, so note that higher numbers will appear smaller. In my experience the signal strength hovered between -99 and -85 until you got within 10 feet of the object. Remember that the signal goes right through the floor and that there will be "pockets" of increased signal strength due to the interaction between the signal and metallic objects within the house (or the walls) that can make it misleading at times to use it as a tool for finding a lost Bluetooth device. When the signal got up to -60 I knew I was pretty close - I was within 3 feet. It rose above -50 when I was around one foot away. So in short it fluctuates around a lot until you're pretty close, but -60ish meant I was on the right trail!! Good luck with your search!

So I came home from my art studio today, and set my iPad and Apple Pencil together on a stand in the kitchen. I was very tired, so I went up to take a nap. Well when I came back from said nap, my pencil was GONE! I thought I may have dropped it outside so I went on a search. I was losing hope then I googled ways to find my poor pencil. I found several recommendations for this app. So the download commended. I opened it and set out to find my beloved pencil. It took about an hour because I wasn't really sure how to use the app, but I finally found it in the drawer of the stand. I would be lying if I said I didn't think my little sister put it there to play a joke on me. Not funny. I am an artist, and this pen pays my bills along with the iPad, so I cannot afford to lose this pen. Thank you so much!!!

From eyacker: ONE TOUCH access to your BLUETOOTH. Easily toggle your Bluetooth settings for your phone ON or OFF. FEATURES: WORKS ON ALL WINDOWS 10 MOBILE, WINDOWS PHONE 8.1, 8 and 7.5 devices. FASTEST Bluetooth application on the marketplace. Pin to start screen. Wide tile support. No configuration needed, just start the app and you can see and edit your Bluetooth Settings. You can use the trial version for Free and FOREVER. Paid version is the same, but without ads. ENERGY EFFICIENT app: saves your BATTERY LIFE. Easy to use HISTORY: What's new in Bluetooth: Performance improvements. 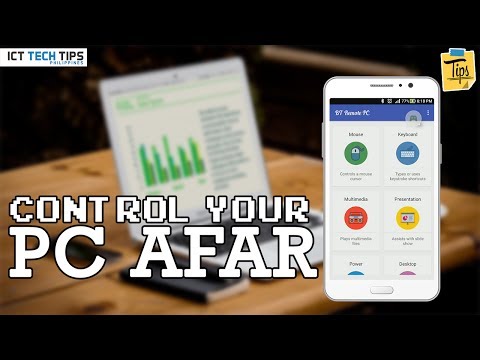 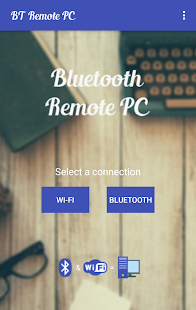 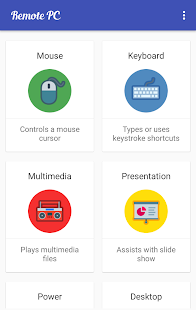 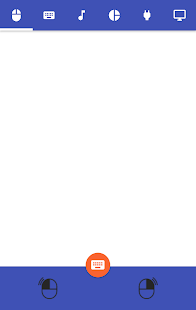