Look, people need privacy. If I want to check my messages without people knowing I’m online doing so... I should be able to. I love this app because I can talk to everyone and sometimes even see who is online, but sometimes you don’t want people to know you are on. Let’s say you were specifically checking messages from one person and get bombarded with messages from others in your contact list. Yes, I very much intend to answer them all and delayed gratification is a learned thing that we should all have, but if you only have a second to check one message or are just downright tired and not able to have full out conversations with friends it would be nice to have an option to sign in incognito or only turn on your availability when you are legitimately available for long conversations. I don’t want to feel as though I need to check my phone every time it dings. Yes, I understand I can turn off notifications, but the app hates this and bugs the crap out of you until you do turn them on.Please fix this. I honestly love the capability of being able to talk to all the people I love, but I hate the pressure of constant communication. It is stressful and unhealthy for all to feel as though you need to be in constant contact with hundreds of thousands of people. I’m currently deleting and re-downloading the app just to deal with this issue.

It’s a good app, I use it daily to chat with friends. With the update that was released yesterday (6/22) it has stopped from deleting messages. It will say they are deleted but they stay there the entire time, they obviously are not deleted when the other person replies about that message. What if you’re in an argument and send something you don’t mean, then think let’s get rid of that because that’s too much, but it will not delete, causing a bigger problem. Things to add would include adding a seconds from activity thing, if someone is texting someone else then it will read “Active 1m ago” but if they actually just went offline it will also say “Active 1m ago.” To help people with anxiety like mine, make it so if they just went offline that it says “1 second ago” And should build up as seconds pass. Another thing is that if you’re left on read, if the person leaves you on read, but if they go back online on messenger or Facebook, a notification or reminder that the message was sent should be there, that or if they don’t reply on messenger then keep it there as if they never replied and take it off when they do. This is to stop people from forgetting about things and if people get tired of it then they can turn on “Mute Notifications.” Just some ideas and fixes. 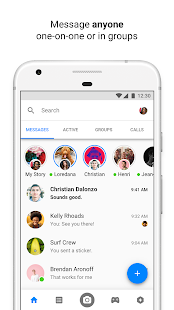 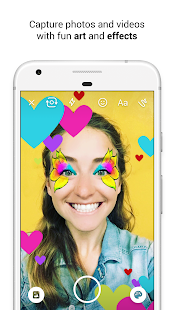 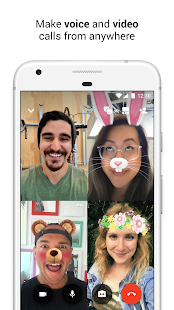 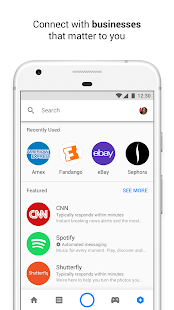