I don’t even remember how I found out about this app but so glad I did! When we got back to DFW from a trip to Mexico today they didn’t say anything to us about going through customs nor did they give us the papers to fill out. They just made us get off the plane and go to a bus that took us to the international terminal. We saw one sign in the hall after getting off the bus that mentioned global express and mobile passport so we stopped and opened the app right there (I had downloaded it before we left). Super easy and fast to use! We used one account for both of us and it worked great! Once we got to the customs area we saw a small sign near global express that said mobile passport but it wasn’t really close to the actual line but the ropes were green instead of black and we asked the officer standing there if we could go in and she said yes. I think the signage could have been better but since we were looking for it we found it. They funneled us in with the global express people, which they seemed to not like, but it was so fast! The officer never looked at the app though. He just scanned our real passports. But that didn’t matter because being able to say we had the app got us in a short line and skipping the line with 200 people in it. We were through customs in less than 15 minutes. You need to download this app if you’re traveling internationally!!

The app was easy to use. I quickly set up the info for myself and family member. At the airport, at customs I saw signs about downloading the app, however there was nothing to indicate what line to go to. I asked one airport employee (at customs) who didn’t know what I was talking about. So we were waiting in the very long and slow line. I asked another employee who said, “Oh right over there; you don’t have to wait here.” She was pointing to a booth with a customs official with no line at all. I looked all around thinking I may have missed a sign. There was nothing to indicate this booth was for mobile passport. I was not the only traveler looking for this booth. Next we go to get our luggage and exiting, we once again have to show the officials the “paper” showing we went through customs. Having used the mobile app we don’t have the paper. Again we wait, get to the official who, talking to me as though I’m stupid, says, “You used the app; you go over there,” pointing to another official standing at another podium. I look all around; nothing to indicate he was the official to handle mobile app. Newark Liberty is a very busy airport. I realize it will always be a bit crazy, but you’d think they would put signage that could help direct people. 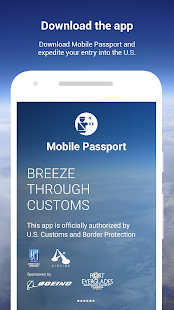 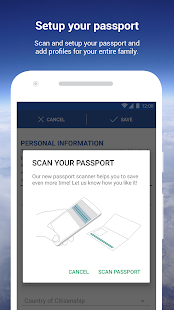 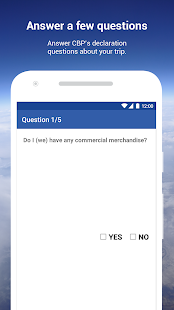 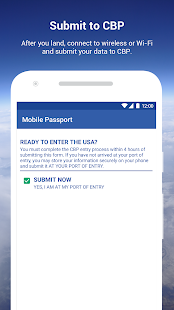